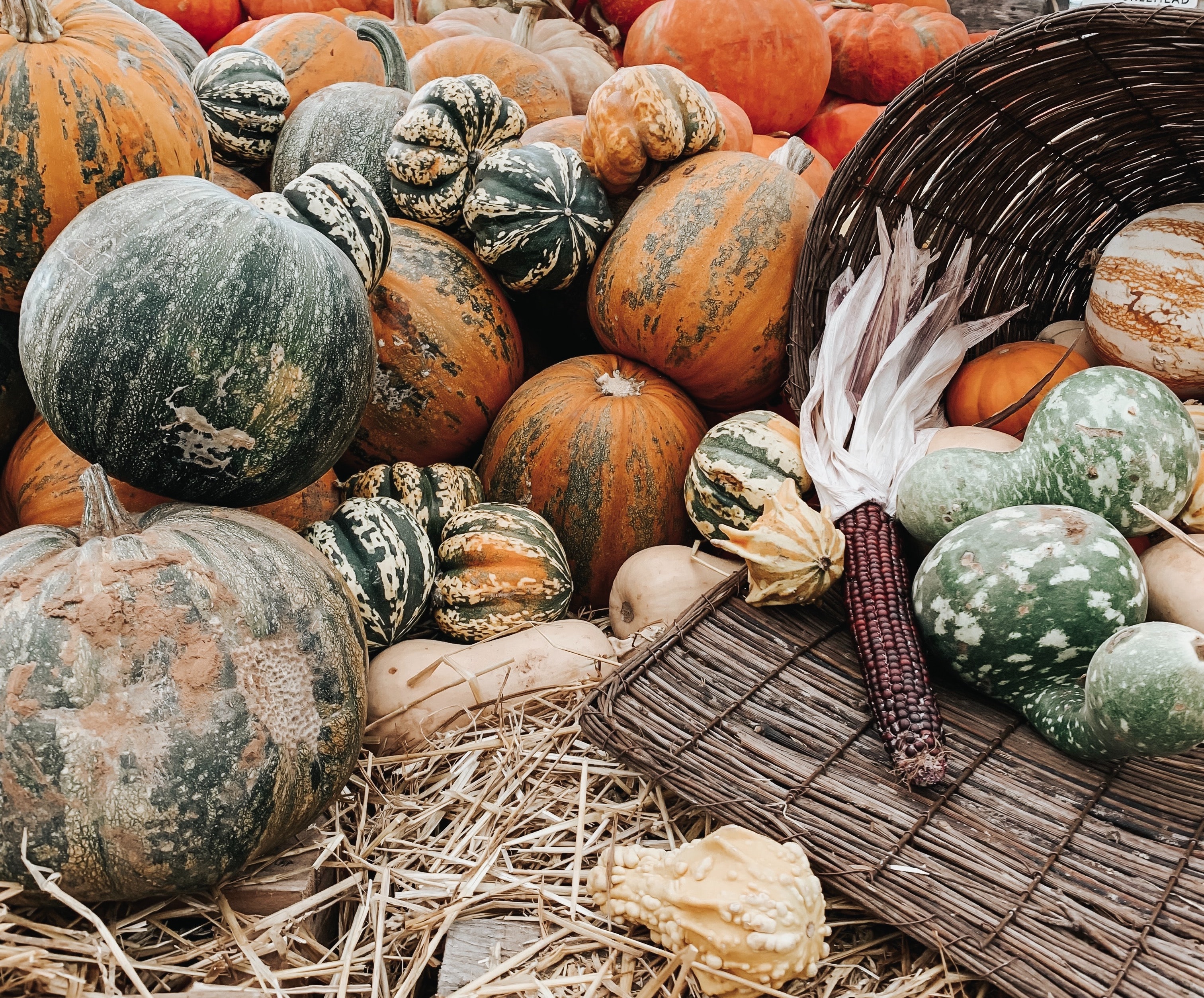 Educating compost program participants at-scale about what materials are acceptable/unacceptable in their program is a substantial burden on your time and bottom line. So is contamination in your feedstock. So is the diversion of fewer materials because participants simply don’t know what biodegradable materials they can compost in your program. What gives!?

END_OF_DOCUMENT_TOKEN_TO_BE_REPLACED

Digging through campus recycling and refuse bins can certainly draw strange looks and laughs from a crowd of college students. The costs are much higher for NOT digging deeper into the challenges that come with university recycling programs.

The increased costs are fair. It costs Edgewood College’s recycling service provider, Waste Management, extra time and resources to sort and dispose of the unacceptable materials. The counter attack is no less expensive. Establishing a successful recycling education campaign on a college campus is an extraordinary feat. Turns out, recycling isn’t top-of-mind for college students.

But age and priorities aren’t the only problem. Students are constantly coming-and-going from campus; leaving in the summer for home or jobs, or enrolling for the first time at an institution that has different recycling guidelines than a student’s previous home-town. Re-education year-after-year is time-consuming and costly for facilities departments. Signage isn’t always reflective of year-to-year changes in acceptable material lists. Contracts change with service providers. Employees come-and-go and require re-training about recycling right.

The constant change of multiple variables wreaks havoc on campus recycling programs. Even Waste Management, sponsor of the app launch at Edgewood College, is interested in finding new ways to combat contamination and reduce costs to customers.

That’s why ERbin turned its attention to a better solution for campus recycling education. As much as we hate calling it education, it is what it is—but way cooler. Edgewood College is the first campus in the nation (with the University of Wisconsin-Stevens Point a close second) to implement the ERbin app for students and staff. A collaboration with a group of students in Edgewood’s Social Entrepreneurship course allowed ERbin to pair its data-driven technology with advice from students about how to best engage college students with use of the app, and interest in recycling, in general.

ERbin will spend the next few months promoting the app to students and staff, tracking use of the app, and finishing up the semester with a post-app implementation waste audit to measure any impact on contamination and volume of materials recovered.